skip to main | skip to sidebar

Last night we worked on the cars from eh Mike and Jean-Knee (from France) to get the buses ready for budel.And they both brought their BMX bikes to race some mudtracks, if the weather will be the same as the last 2 years at Budel :)

In the meanwhile, I fixed some euro-specs headlights in one of the westy's, and eh Mike made some deals on his bus........so that one will be driven around by RayVW in the near future, congrats mate!Special thnx to Bee for helping out this night! 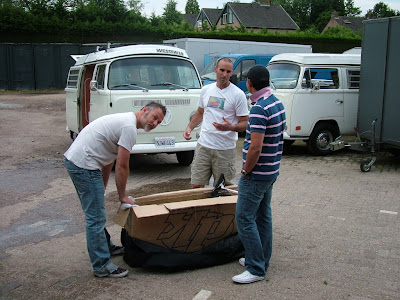 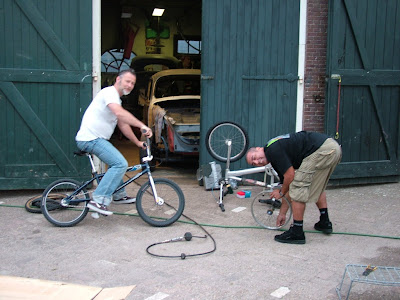 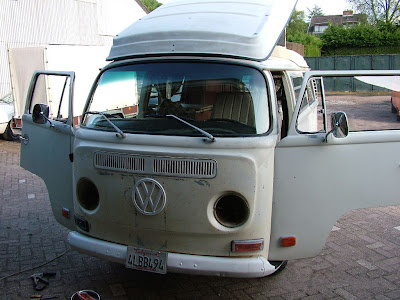 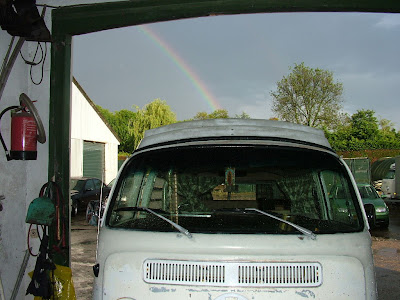